Registering for your child's school

JE turned 5 years old last February. I was hoping we could enroll her quickly so I could do some part-time work. However, I realized that th...

Other documents during the pandemic

We took advantage of the pandemic. I am saying this because if the situation was normal and we were not working from home, we would have found it difficult to file a leave of absence just to get our documents.

While lining up for our passports, we realized that JE's passport will also expire in 2022. A long time away but we know that the visa that will be issued will depend on the validity of the passport. We don't want to take the risk.

Fortunately, we got a slot and renewed her passport the following month. Her appointment fell before the Holy Week, a day before another lockdown was implemented. Whew! At least, all of us now got our 10-year passports except for JE who got five-years

Another set of documents that we secured were PSA copies of our birth certificates, and civil status/marriage certificate. We opted to line up at the Starmall Alabang to be sure that we get it immediately. Also, it is cheaper than requesting online via the serbilis site. It was a long queue though. We lined up at 6 am and finished at lunchtime. The PSA serbilis was more convenient. We also availed of its service later on for my mom and it took a week for her documents to arrive.

Lastly, we secured NBI clearances. We applied online and paid via gcash. We chose to have our appointment at Robinson's Galleria. Again the line was long. I had a hit because someone else had the same name as me but I went back after a week and was able to secure mine.

Three sets of documents were secured during the first five months of the year.

We had to be quick in securing all the schedules. So I suggest, even though the appointment will happen one or two months after, grab the earliest schedule you can get. That day will soon arrive.

Just one step at a time.

All information shared are based on our experience. We are not experts and a lot of information may change over time. Please research and counter check with other websites. 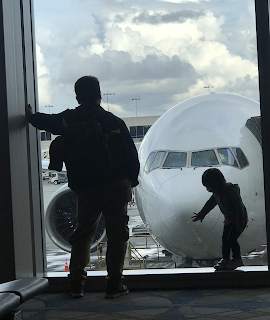 Hello there!
We are a regular Pinoy family striving hard to provide the best for our little girl, as we enjoy this new chapter in our lives.
We hope this little internet spot will be an inspiration to all those who dream like us, and a place to share stories too.
Keep in touch! 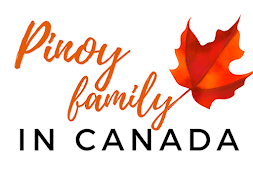